I was a professional Tour Guide for 4 years and an Interpretive Officer supervising and training tour Guides for another 4 years. I had to give many tours at various museums I worked at and had to supervise many Historic Interpreters at museums.

This covered everything from very large groups to Very Important People (V.I.P.s) such as Princess Margaret,sister to Queen Elizabeth II, and Colonel Neil Armstrong, the first man to walk on the Moon.  The worst behaved group was the Trudeau brothers, of whom the eldest is now in 2020-05-15, unfortunately the Prime Minister of Canada.

Here are some lessons learned:

I was assigned the task of training a large group of tour guides at a National Historic Park and a National Historic Site. Traditionally they staff had hired university students who were studying history. Sadly these people often made the worst tour guides. The shy bookworm cannot control a class of unruly kids or interest them for that matter.  I changed it so that we chose people who could engage visitors and speak clearly. 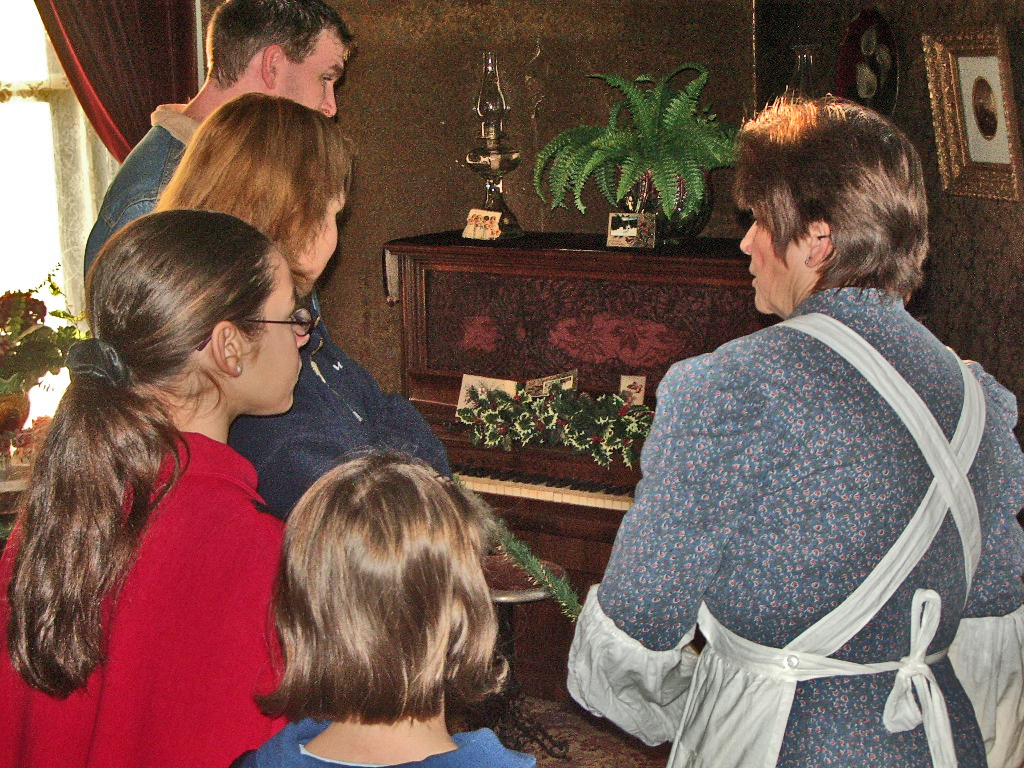 How you navigated to this page: www.captainstevens.com > Museum Lessons > Museums – Giving a Tour & Public Speaking