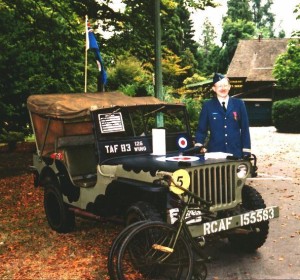 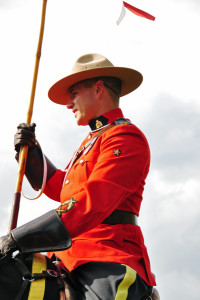 I served in Canada’s military, as did my father, mother, and many other relatives. My family served during the Cold War, WWII, WWI, 1885 Northwest Rebellion, 1870 Red River Rebellion, 1837 Rebellion, War of 1812, American Revolution aka War of Independence and possibly 1746 Culloden etc.

My late father-in-law served in the British Columbia Provincial Police and then in the Royal Canadian Mounted Police (RCMP).

This section of my web site deals with military history and militaria for collectors.

This site uses Akismet to reduce spam. Learn how your comment data is processed.

How you navigated to this page: www.captainstevens.com > Military & Police