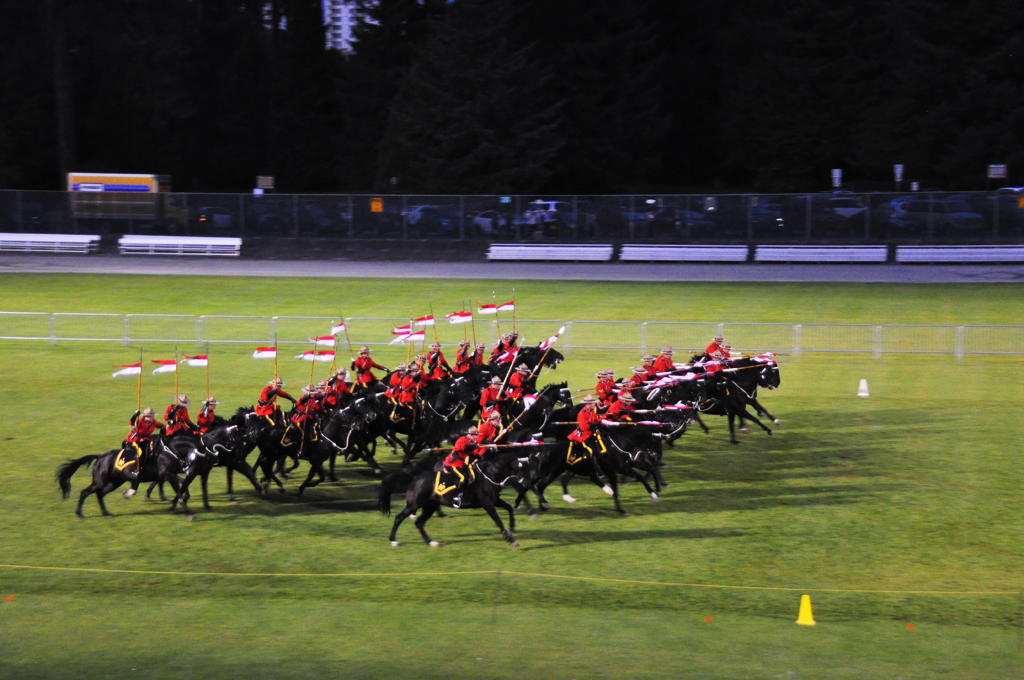 Display, Activities & Roving Entertainment. The RCMP helicopter came in and landed for a brief visit.

The photos are roughly in sequence, but not exactly as I was using two cameras with different zoom lenses.